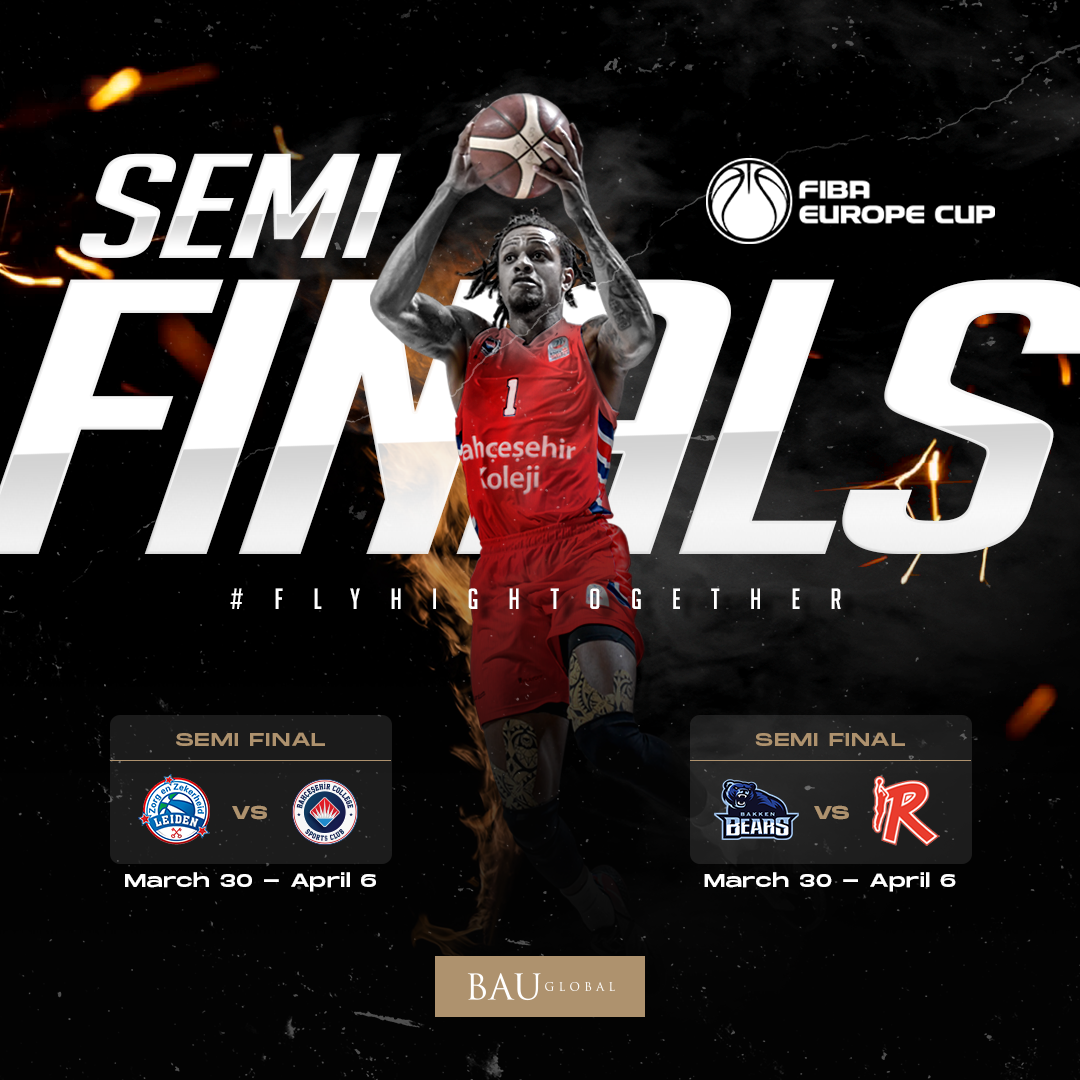 -) BK Basketball team became a semifinalist after having eliminated Sporting CP representing Portugal in FIBA Europe Cup. BK Basketball, which was matched against ZZ Leiden representing the Netherlands for semifinals, will play the first match of the semifinals on March 30 in the Netherlands and the second match on April 6 at home with the support of their fans. Denominated among the biggest favorites of the tournament by basketball authorities, BK Basketball is also regarded as the favorite of the match with ZZ Leiden.